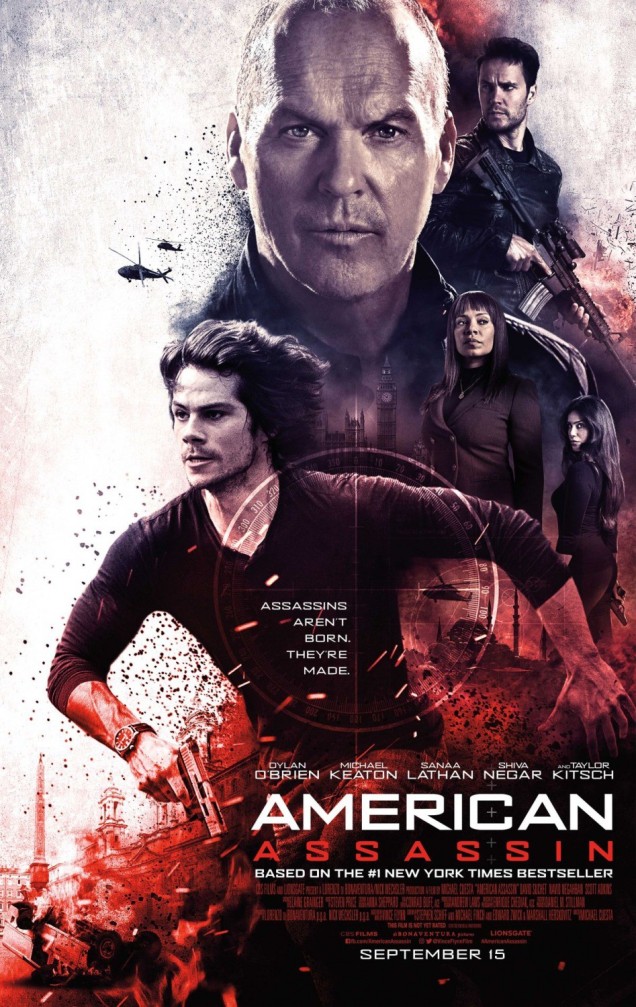 Based on the 2010 novel of the same name written by Vince Flynn, American Assassin is a mediocre spy thriller that follows a fairly formulaic plot line and does not contribute much to the genre. Played by the young actor Dylan O’Brien best known for his role in 2014’s The Maze Runner, Mitch Rapp is living a normal happy life until he and his girlfriend vacation in Ibiza, Spain during a terrorist attack in which many tourists, including his beautiful girlfriend, are killed. After this traumatic incident, he goes on a quest to infiltrate the Islamic terrorist organization responsible for the attack in hopes of enacting some sort of vengeance. As he is about to meet the leader of the cell in Libya, U.S. Special Forces ambush and take Mitch into custody to ascertain his involvement. Eventually, he is recruited into a secretive black ops unit known as Orion run by the unconventional former Naval Seal Stan Hurley, played by Michael Keaton. Mitch’s first mission is to intercept a nuclear device missing from Russia that is be purchased from the radical faction of the Iranian government in order to make a nuclear weapon. However, the team is unexpectedly faced with a former member of Orion who is now a dangerous mercenary helping the Iranians retrieve the weapon. Played by Taylor Kitsch who is best known for the 2012 box office flop John Carter, this mercenary known as Ghost takes Hurley hostage in Rome where he also takes possession of the now fully-working nuclear weapon in order to attack the U.S. Navy’s 6th Fleet. Overall, I was expecting a better spy thriller but came away sorely disappointed because the story seemed contrived and unoriginal.